Which is the Fastest Growing Business in India?

India is a country with many of the fastest growing businesses on earth. Over time, the business climate in India has improved and is supported by its strong, well-liked institutions.

Every year, a large number of fastest growing businesses in India have been created thanks to the country’s thriving economy. Many young people in India want to make their mark on entrepreneurship by experimenting with novel business ideas.

With the economic development in countries like India, startups are a great idea. While some people are content working for regular 9 to 5 hours or even overtime, others want to launch their own businesses. 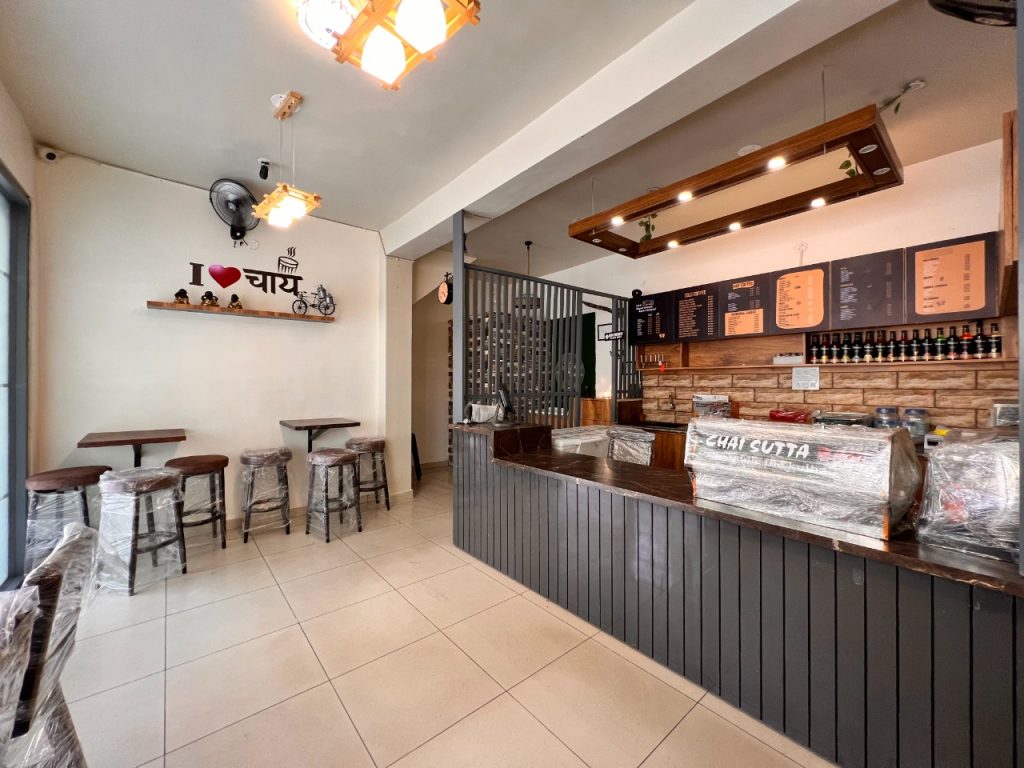 Expanding the Range of Possibilities in India

India is a diversified nation with many business opportunities. Due to its rapid expansion, it may surpass China as the third-largest economy in the world by 2030. But in reality, the nation gains from several factors, including its demography.

Some major factors that make India the best viable option for business investment are:

India’s highly trained populace and business-friendly governance make it one of the most enticing places to do business.

There are many fastest growing businesses in India spread over many sectors. The Top 6 Fastest Growing Businesses in India are listed below. Numerous sectors have grown quickly as a result of the modern lifestyle, quick urbanization, communication methods, and eating habits.

India is an agricultural nation. We are the second-leading food manufacturer in the world. The food industry is one of the biggest sectors in the fastest growing business in India.

The traditional food industry is comprised of selling agricultural goods and services. However, with rapid urbanization, the new concept of eating “outside” has emerged in India.

This led to the major growth of restaurants and cafe franchise. They not only contribute to a major chunk of the GDP but also employ the masses.

We will be discussing this sector in the next section in detail.

India has a sizable pharmaceutical and healthcare business. Additionally, the industry has impressive international exports, which makes it another of the fastest growing businesses in India.

In the upcoming years, the pharmaceutical business will experience tremendous growth due to the increased number of people over 60.

One of the fastest expanding industry categories in India is rapidly moving consumer products. 50% of sales in this area are made up solely of domestic and personal care items.

Easy access, alterations in lifestyle, and increased awareness are elements that support growth in this industry. Rising levels of digital connectivity in urban and rural regions have boosted sales in this industry through e-commerce portals.

Learn how to get started with the most profitable start up in India. 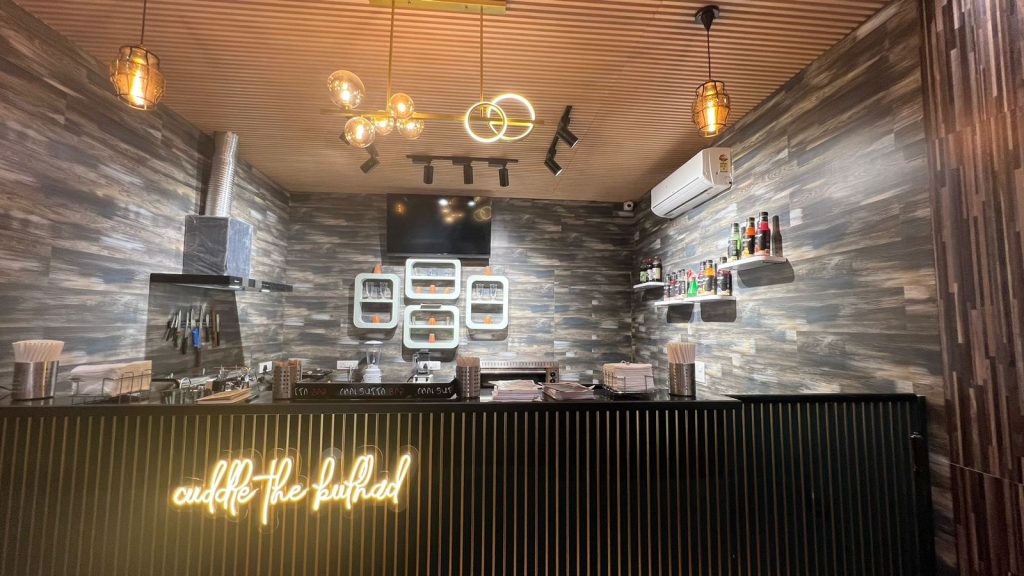 India has one of the largest automotive and component markets in the world. It is also one of the top production hubs for commercial vehicles worldwide.

The government’s increased emphasis on financial inclusion, the acceptance of digital payments, and people’s rising wages are the elements that fuel growth in this sector.

Many nations throughout the world are home to transportation hubs for the Indian IT sector. BPO and IT services are the two main pillars of the Indian IT industry.

Furthermore, it has raised its contribution to India’s GDP from 1.2% to 7.7%. The Indian ITeS market is approximately US $177 billion. In the IT sector, 4.1 million people work in India.

The Emergence of New Food Sector in India: QSR Business

Indians have never been particularly fond of dining out, despite being a food-loving nation with each region having its own distinctive cuisine.

But suddenly, everything is changing. Over the past decade, the restaurant business in India has experienced remarkable expansion, and this trend is expected to continue for the foreseeable future.

The Indian restaurant sector is developing at a 7% yearly rate and is valued at Rs. 75,000 crores. With 1.5 million eating establishments, of which hardly more than 3,000 are organized, the business is severely fragmented.

But the organized sector is expanding quickly, at a 16% annual rate. With a growth rate of 21%, the quick service segment dominates the dining-out market. This makes the restaurant sector one of the modern fastest growing business sectors in India.

The expansion of the restaurant business paralleled the rise of India’s large middle class, which was a side effect of liberalization.

The restaurant sector has expanded as a result of several factors: 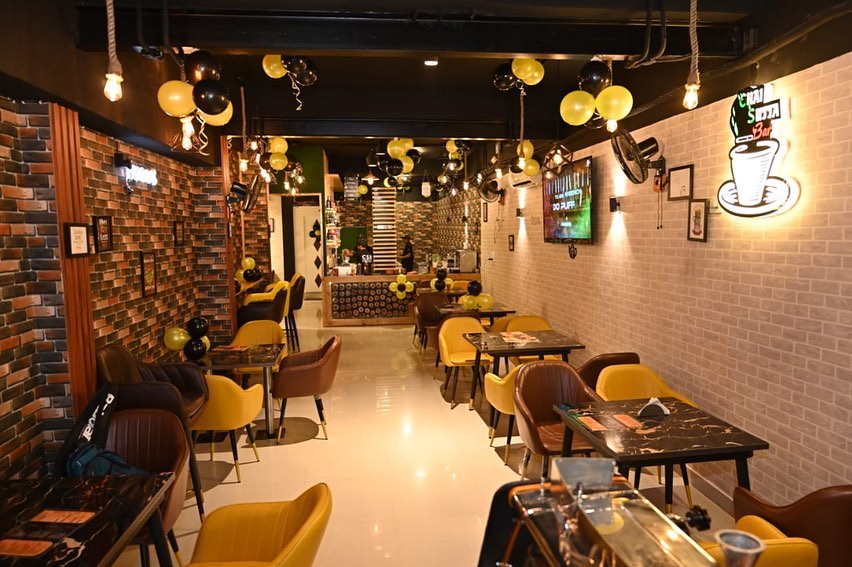 However, the arrival of the American fast food company McDonald’s in India in 1996 was the actual game-changer. Indians, who had previously had little exposure to American cuisine, gobbled it up, sparking a massive boom in the quick service restaurant (QSR) sector.

The emergence of specialty restaurants offering particular cuisines and specializations is another intriguing development for the restaurant sector. It was in this sector that many Indian brands of restaurants and cafes emerged in India.

The local specialties of different regions are becoming the menu of cafe franchises in India.

In India, where there are 1.2 billion people and the youngest in the world, there is numerous potential for the QSR industry. In actuality, the fast food sector is expanding at a rate of 19% yearly in our country.

For a better understanding, we will take the case of Chai Sutta Bar and its growth as the fastest growing business in India.

Want to open your own Franchise Tea Shop

Chai Sutta Bar is a popular Indian chai franchise that was established in 2016 and is rapidly growing. Since its debut, it has earned praise for its quality product at an affordable price.

The fastest-growing chai chain is an example of a successful QSR model that is based on local and the most favorite Indian beverage Chai.

It is one of the fastest growing businesses in India as within 5 years it became a 100 crore turnover company with zero market investment. The cafe has expanded to more than 195 cities in India and has also opened its outlet in foreign nations like Nepal, UAE, and Oman.

On average, the fastest-growing chai chain sells more than 4.5 lakhs of kulhad tea throughout its 400+ outlets.

lower CAPEX yet higher returns. This makes the chai franchise a very popular option for those who want to engage in business with a good brand value.

The truth is that the most prosperous franchise brands, whether they are national or international, are those that are current, pertinent, and illustrative of present customer tastes.

Today’s business owners have a wide range of options at their disposal; all they need is a smart business concept to launch them. All of India’s fastest-growing enterprises do not require significant financial outlays, but they do require thorough research before moving forward. To ensure a successful business, make sure you invest enough time and have a well-considered marketing strategy in place.

Want To Franchise With Us?
Request A Free Franchise Consultation
Apply Now 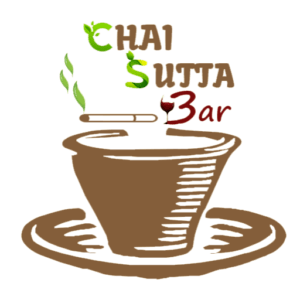 We never spam, we hate it too.